For federal organizations, Future Tech makes procurement as streamlined and friction-free as possible. 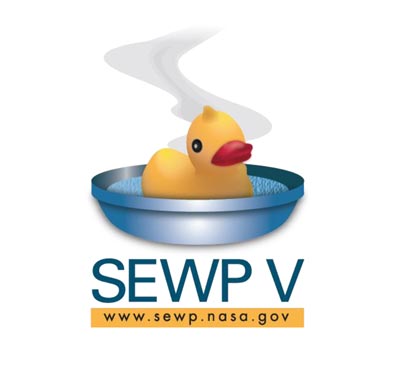 Future Tech is one of the few companies to have earned AS9100:2016 and ISO 9100:2015 certifications, two of the most stringent global standards for quality management and performance.

Future Tech keeps up to date SCRM controls and has a robust Counterfeit Protection Policy (CPP). 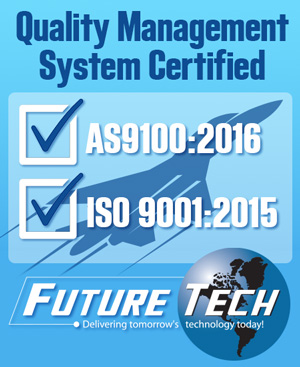 They work closely with industry-leading equipment and software manufacturers, such as Dell Technologies, HPi, HPE, NVIDIA, and many more. They are also at the forefront of emerging technologies, supporting and working with numerous technology startups.

Jeff oversees Future Tech’s involvement in the acquisition of key GWAC contracts such as SEWP. He is also in charge of supporting the expansion of Future Tech’s Government Operational team, which aims to support key federal customers and partners.

With more than 25 years of experience in IT management within the Washington DC metro area, Jeff has worked for PC and software manufactures, VARs and service providers primarily in the federal market.

Connect with Jeff on Linkedin